Commission Factory organised a morning tea party for the second consecutive year to raise funds for cancer research and awareness. 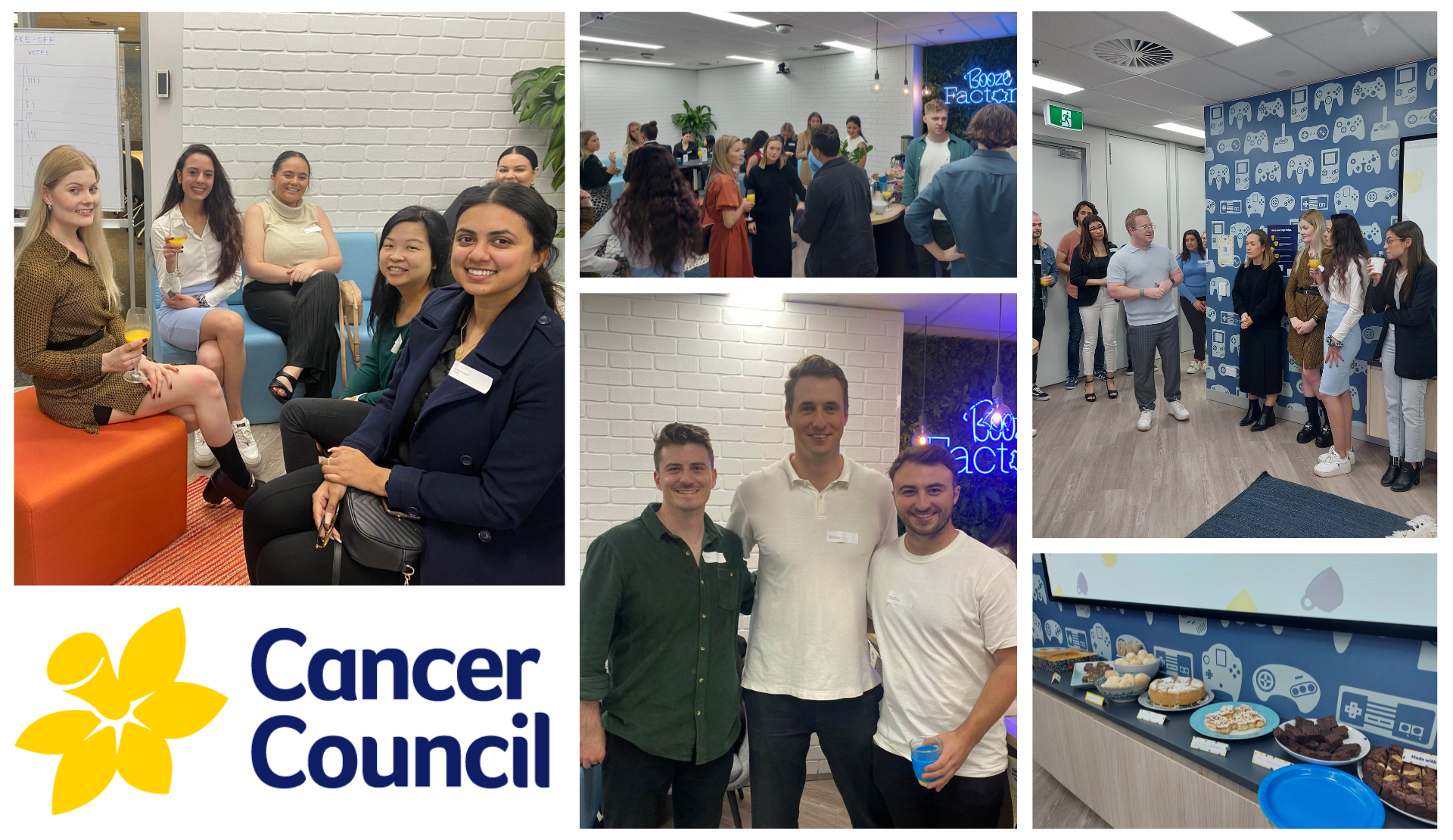 Australia’s Biggest Morning Tea is a fundraising initiative by Cancer Council to raise much-needed funds for people impacted by cancer. Through this initiative, individuals and businesses can register as a host and plan their very own morning tea event, and any resulting proceeds will go to vital cancer aid.

To support this worthwhile cause, Commission Factory hosted its very own Australia’s Biggest Morning Tea Fundraising event for the second year in a row. The morning tea was held in their Sydney office on the 18th of May and attended by employees and affiliate partners.

Baking for a cause

With the support of its generous partners and employees, Commission Factory has raised just under $3,500, surpassing the original fundraising goal of $1,000. According to Cancer Council, the raised amount can provide 2,161 children with a SunSmart education a year, or it could sponsor 28 days of cancer research for a PhD student.

“It was great to come together for such a great cause, especially following on from a time when in-person events have been less frequent. This year, people were even more determined to impress with their baking skills and donate to one of Australia's largest fundraising events.”

In addition to fundraising, the morning tea was also a great way for staff to showcase their baking skills in a ‘bake-off’ competition. Employees went all out baking their signature cakes and pastries for the morning tea, such as caramel slice, banana bread, cherry brownies, Brazillian cheese bread, and zucchini bites. One of the wonderful guests from Klarna even brought toffee choc chip cookies to the event, which were a major hit!

“I was proud to see Commission Factory host Australia's Biggest Morning Tea yet again, raising funds and awareness for cancer research - something near and dear to many employees and partners. It was truly amazing to see so many people flood into the office and show their support for such an important event!” 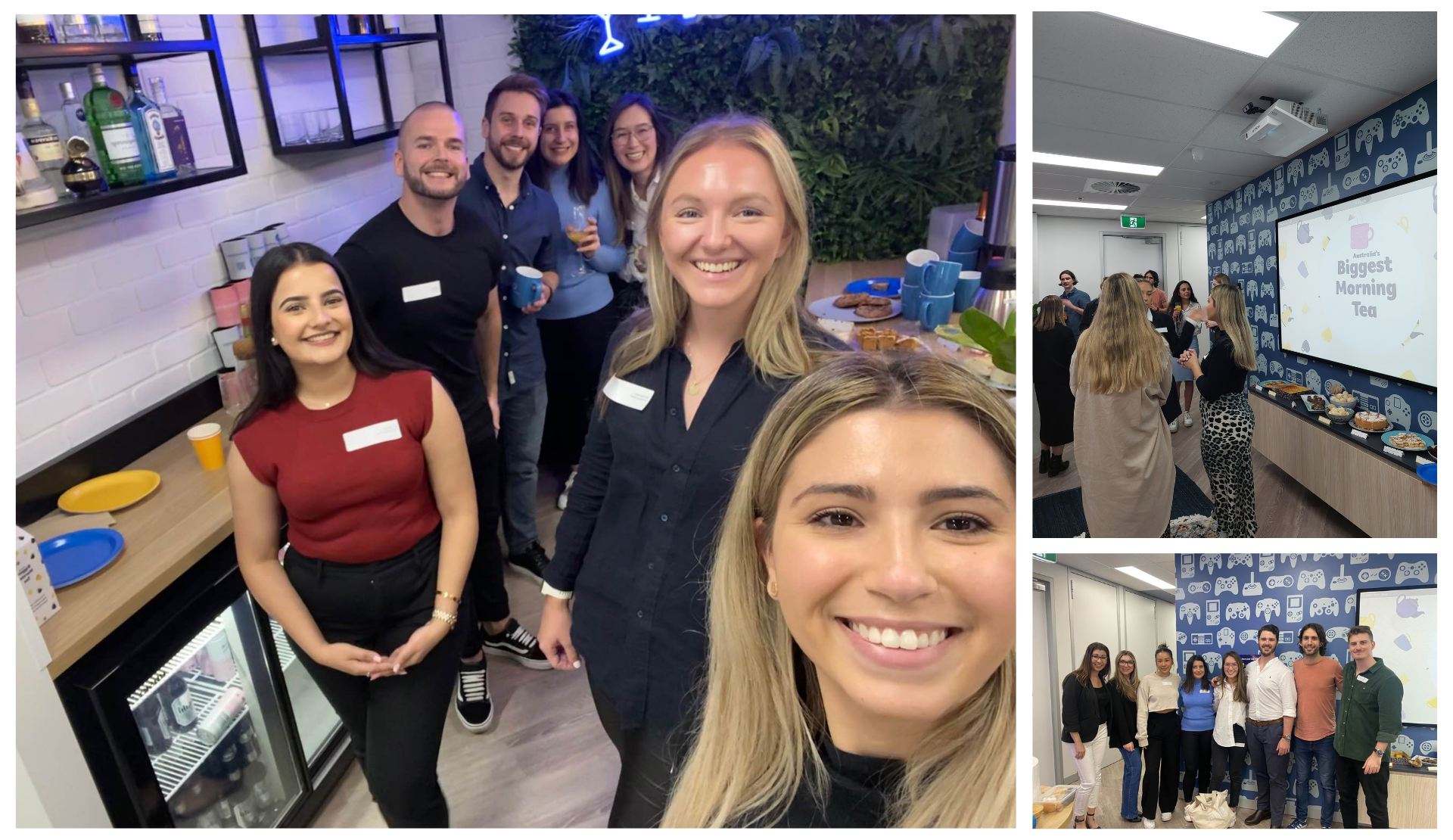 Almost 1 in 2 Australians will be diagnosed with cancer before the age of 85. As the largest non-government funder of cancer research in Australia, Cancer Council’s fundraising efforts have helped raise almost $250 million in cancer research.

Events like Australia’s Biggest Morning Tea play a vital role in ensuring ongoing cancer research and awareness funding. For example, research has helped increase cancer survival rates by about 20% in the last 40 years. Australia is also on track to eliminate cervical cancer as early as 2028, thanks to Cancer Council’s research funding.

Be it an individual or a business, there’s no role too small in the fight against cancer. To learn more about Cancer Council and how you can be a part of Australia’s Biggest Morning Tea event, visit their website or donate to our fundraising efforts.